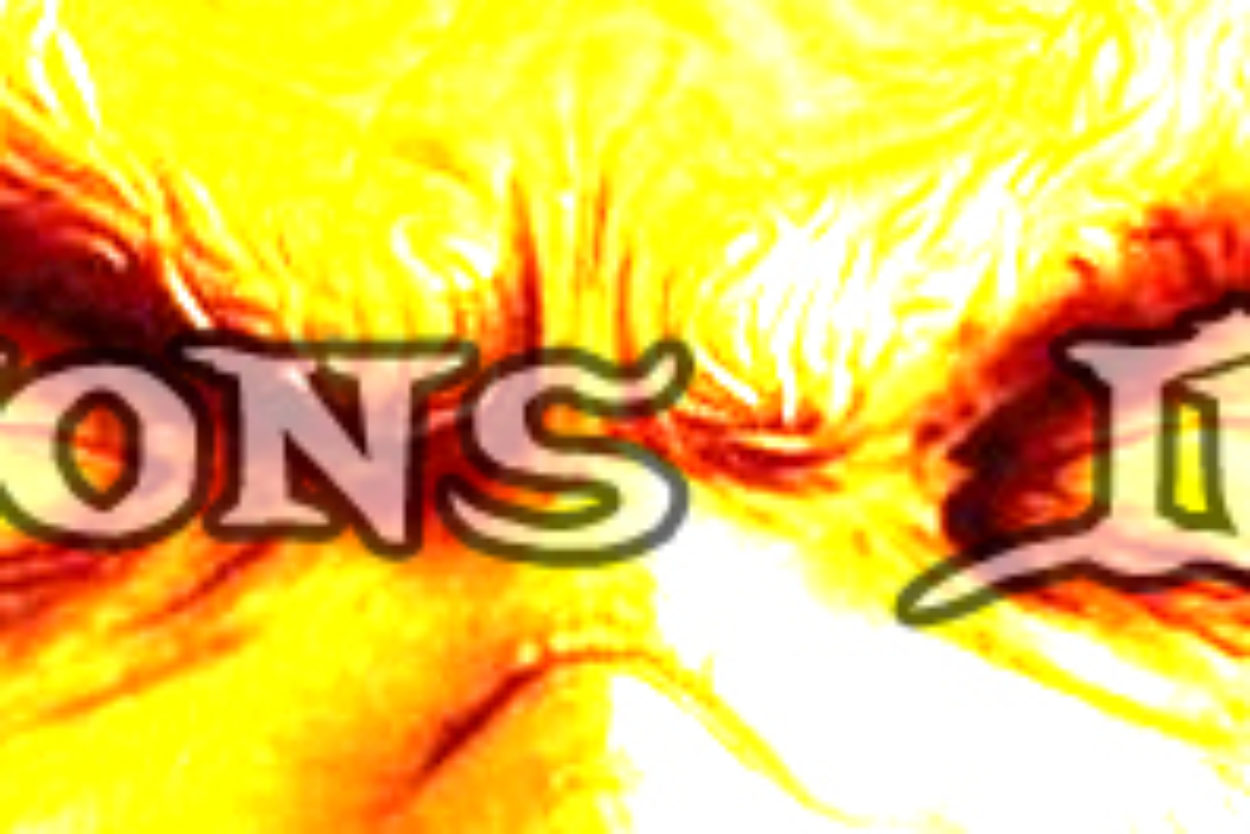 Demonicpedia exist as a reference and educational resource for demons and demonology. Here you can find references to most demons and information about them as well as topics pertaining to the demonic.

To get started, please refer to the search feature or select the category you’re interested in.

We’re always working on improving our database and making this site the Go-To for demonology.
Would you like to help? Read here.

1. the study of demons or of beliefs about demons.
2. belief in demons.

Demonology is the systematic study of demons or beliefs about demons. Insofar as it involves exegesis, demonology is an orthodox branch of theology.
The term “demons” was not always understood to have the absolutely negative connotation that it does today. Homer used the terms “demons” and “gods” more or less interchangeably. Another opinion was that demons were intermediaries between men and gods, and that demons had once been men. Plutarch speaks of “human souls as commencing, first heroes, then demons, and afterward as advancing to a more sublime degree.” Philo of Byblus seems to draw on this same tradition when he states that, “The most ancient of the barbarians, especially the Phoenicians and Egyptians, from whom other people derived this custom, accounted those the greatest gods who had found out things most necessary and useful in life — and had been benefactors to mankind.”
Our current use of the term “demon” is to denote a malignant spirit, and comes to us primarily from New Testament writers. However, there is still uncertainty as to whether or not demons are considered to be distinct and separate from the Devil and his fallen angels.

Update On The Support Page! Click the image below!