First and foremost, there is not much on Sebastien Michaelis life found, many do not know much about this demonologist. However, he was a French inquisitor who lived in the late 16th to early 17th centuries. As such, he was involved in a number of witch trials, he assisted in the Aix-en-Provence, which helped him to write a tract on demons.

First, Michaelis is a vice-inquisitor in many witch trials. These trials  dates range from 1581 and 1582. This leads to 14 women convictions under the prose of necromancy, for which the punishment is death. They carry out this sentence by  drowning, stoning, and burning the witches at the stake.

In 1610, Michaelis involves himself in a case of demonic possession at the Ursuline convent at Aix-en-Provence. Jean-Baptiste Romillon diagnoses a young nun, who was of noble birth, to be under the possession of demons. More specifically, this young nun’s name is Madeleine. Madeleine denies the accusations made by Father Louis Gaulfridy, who is a priest at the covet, and Jean-Baptiste Romillion.  She claims that,

Gaufridy sexually enchants her, since the devil makes his breath an aphrodisiac. By doing so, he inducts her into witchcraft, causing her body to become under the influence of demons. This is on the condition that they would leave only when the priest was converted, dead, or punished. Furthermore, she claims her principal demonic occupant to be Beelzebub.

The church examines Gaufridy for the “devil’s mark”, which they discover on his body in 1611. Gaufridy claims that someone put the marks on his body without his knowledge or consent. He confessed for his crimes while he was in prison. This marks the day of his execution at Aix-en -Provence on April 11, 1611, where he burns for his crime.

Lastly,  he wrote the tract on demons called Pneumologie: Discours des esprits. This contributed greatly to the field of demonology by providing an account of the history of the events that took place. 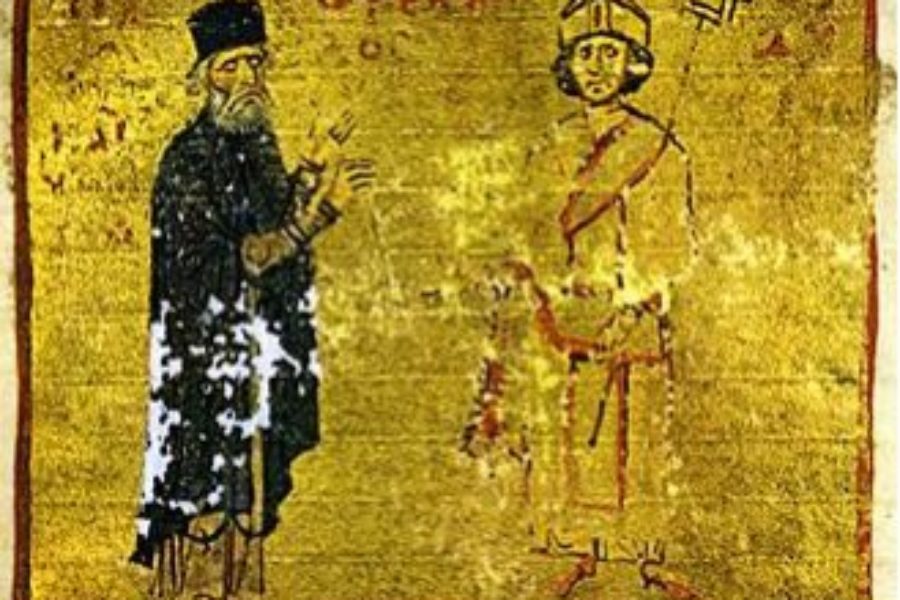 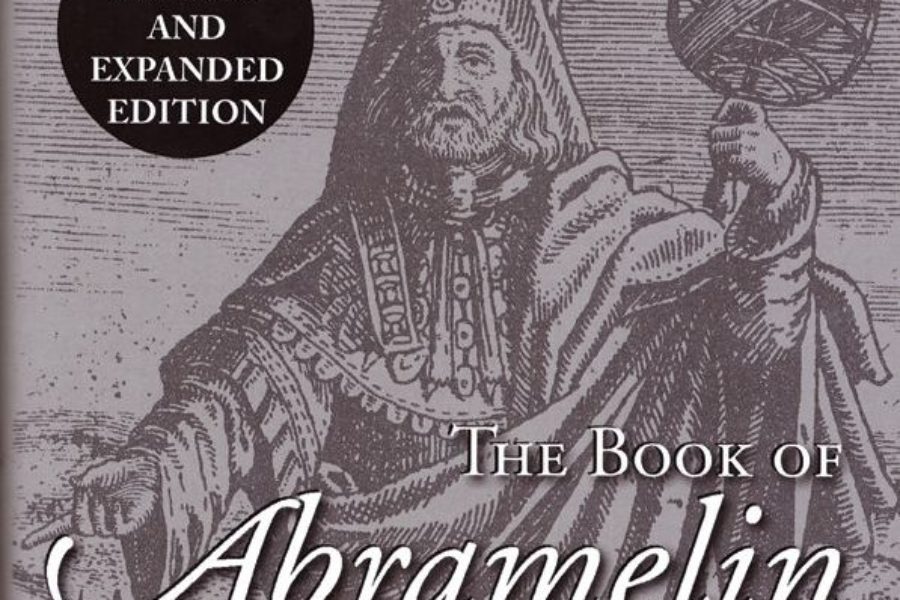