Gnostic Abraxas
Abraxas is known from the Gnostic writings of Simon Magus, father of the Gnostics. It is said the name originated as a replacement for the unmentionable name of the Supreme Being. He was depicted with a lion’s head surrounded by rays during Gnostic ceremonies. It is said that the Persian sun god also had this name.

Basilides of Egypt, an early 2nd-century Gnostic teacher, viewed Abraxas as the supreme deity and the source of divine emanations, the ruler of all the 365 heavens, or circles of creation–one for each day of the year. The number 365 corresponds to the numerical value of the seven Greek letters that form the word abraxas.

‘Afterwards broke out the heretic Basilides. He affirms that there is a supreme Deity, by name Abraxas, by whom was created Mind, which in Greek he calls Nous; that thence sprang the Word; that of Him issued Providence, Virtue, and Wisdom; that out of these subsequently were made Principalities, powers, and Angels; that there ensued infinite issues and processions of angels; that by these angels 365 heavens were formed, and the world, in honour of Abraxas, whose name, if computed, has in itself this number. Now, among the last of the angels, those who made this world, he places the God of the Jews latest, that is, the God of the Law and of the Prophets, whom he denies to be a God, but affirms to be an angel. To him, he says, was allotted the seed of Abraham, and accordingly he it was who transferred the sons of Israel from the land of Egypt into the land of Canaan; affirming him to be turbulent above the other angels, and accordingly given to the frequent arousing of seditions and wars, yes, and the shedding of human blood. Christ, moreover, he affirms to have been sent, not by this maker of the world, but by the above-named Abraxas; and to have come in a phantasm, and been destitute of the substance of flesh: that it was not He who suffered among the Jews, but that Simon was crucified in His stead: whence, again, there must be no believing on him who was crucified, lest one confess to having believed on Simon. Martyrdoms, he says, are not to be endured. The resurrection of the flesh he strenuously impugns, affirming that salvation has not been promised to bodies.’

Abraxas & Jung
Carl Jung described a three stage development in the human perception of God. The first stage was that God appears undifferentiated. The second stage is the perception of a benevolent Lord and an evil Devil in which each are separated to the point where the Devil is finally banished. The final stage is the integration of the Lord and the Devil. In his The Seven Sermons to the Dead he says:

Abraxas speaketh that hallowed and accursed word which is life and death at the same time. Abraxas begetteth truth and lying, good and evil, light and darkness in the same word and in the same act. Therefore is Abraxas terrible.

Dictionnaire Infernal – Collin de Plancy (1863) (paraphrased)
The name Abraxas was taken from abra-cadabra. He is presented on amulets with the head of a cock, dragon’s feet and a whip in his hand. Later, he is recorded as having the head of a king and demon’s feet. He was seen by the Basilidians, a group of twelfth century heretics) as the supreme god because the Greek letters that formed his name added up to 365, the number of days in a year. The Basilidians also claimed that Abraxas sent Jesus Christ to earth in the form of a benevolent spirit. 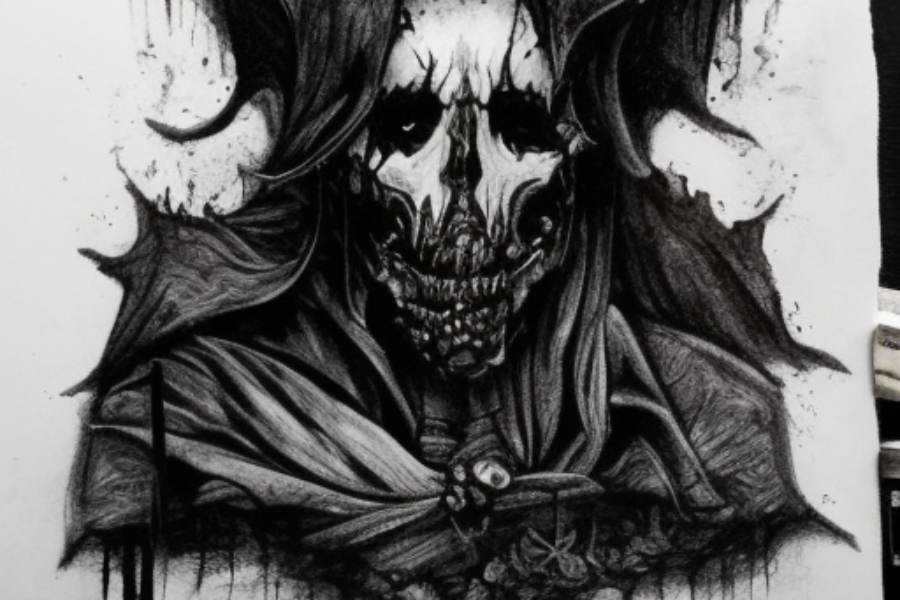 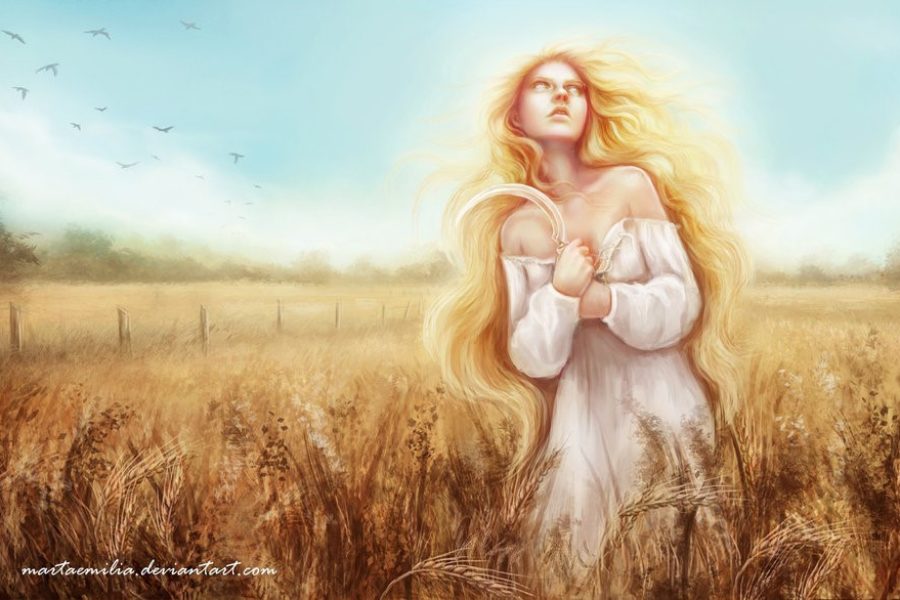 What you need to know about Lady Midday