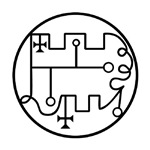 The Thirty-sixth Spirit is Stolas, or Stolos. He is a Great and Powerful Prince, appearing in the Shape of a Mighty Raven at first before the Exorcist; but after he taketh the image of a Man. He teacheth the Art of Astronomy, and the Virtues of Herbs and Precious Stones. He governeth 26 Legions of Spirits; and his Seal is this, which is, etc.
Pseudomonarchia daemonum – Johann Wier (1583) (quoted)
Stolas is a great prince, appearing in the forme of a nightraven, before the exorcist, he taketh the image and shape of a man, and teacheth astronomie, absolutelie understanding the vertues of herbes and pretious stones; there are under him twentie six legions.

Dictionnaire Infernal – Collin de Plancy (1863) (paraphrased)
Stolas is a high prince of hell commanding 26 legions. He appears as an owl or as a man who teaches astronomy, the properties of plants, and the worth of precious stones. 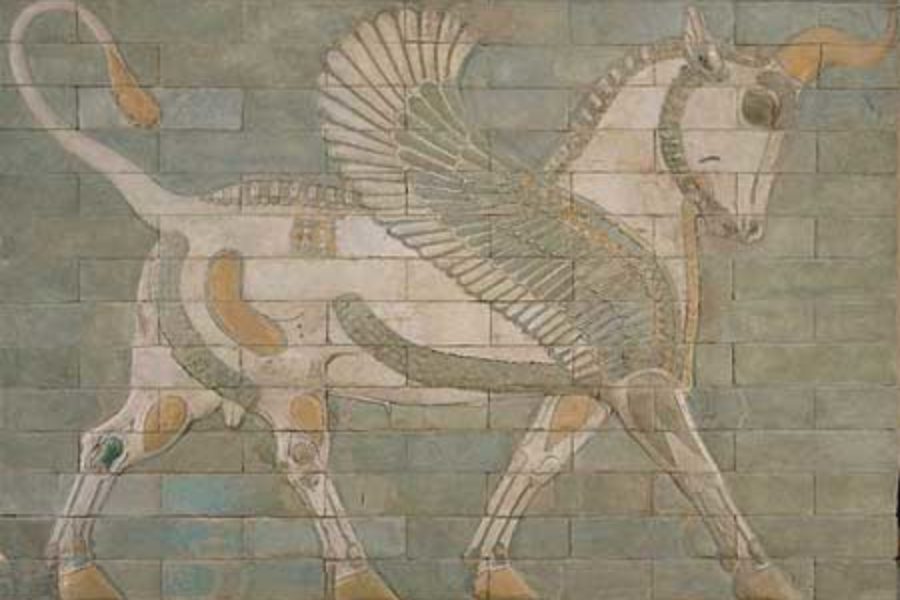