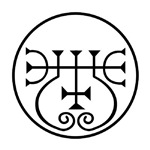 The Sixteenth Spirit is Zepar. He is a Great Duke, and appeareth in Red Apparel and Armour, like a Soldier. His office is to cause Women to love Men, and to bring them together in love. He also maketh them barren. He governeth 26 Legions of Inferior Spirits, and his Seal is this, which he obeyeth when he seeth it.

Pseudomonarchia daemonum – Johann Wier (1583) (quoted)
Zepar is a great duke, appearing as a souldier, inflaming women with the loove of men, and when he is bidden he changeth their shape, untill they maie enjoie their beloved, he also maketh them barren, and six and twentie legions are at his obeie and commandement. 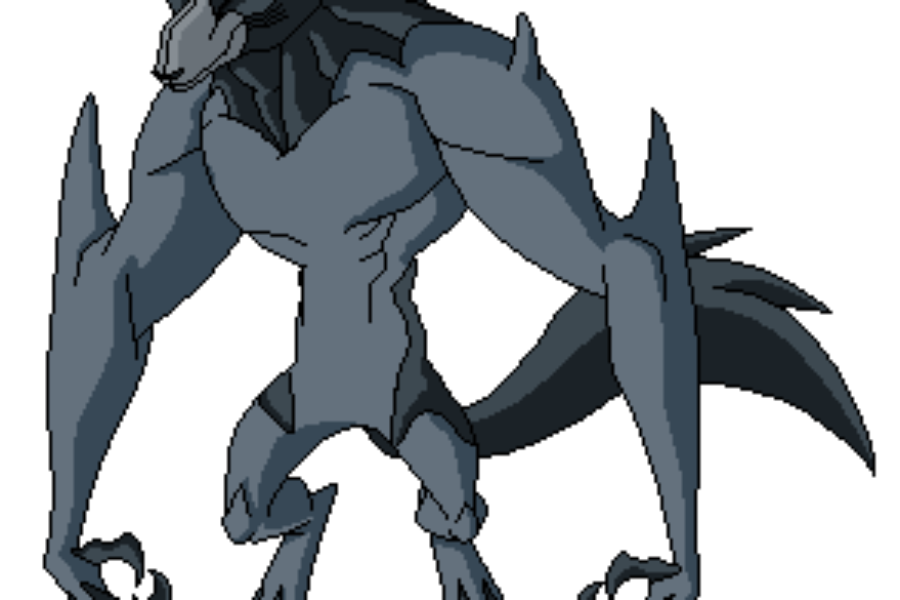 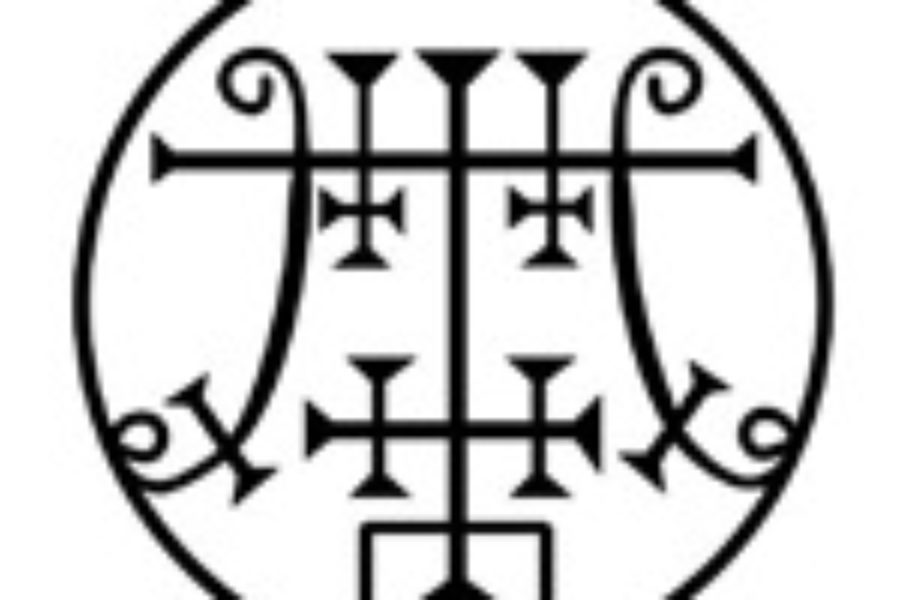 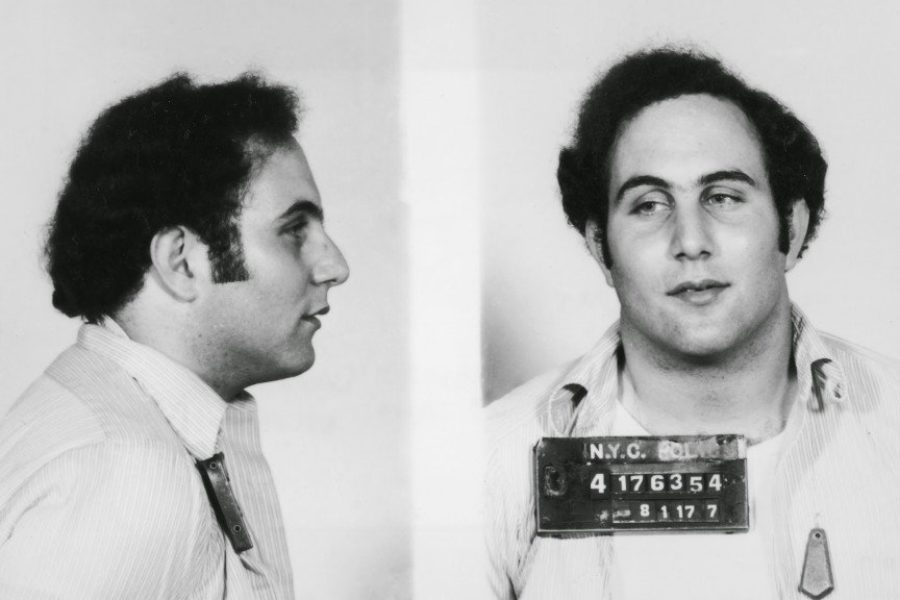 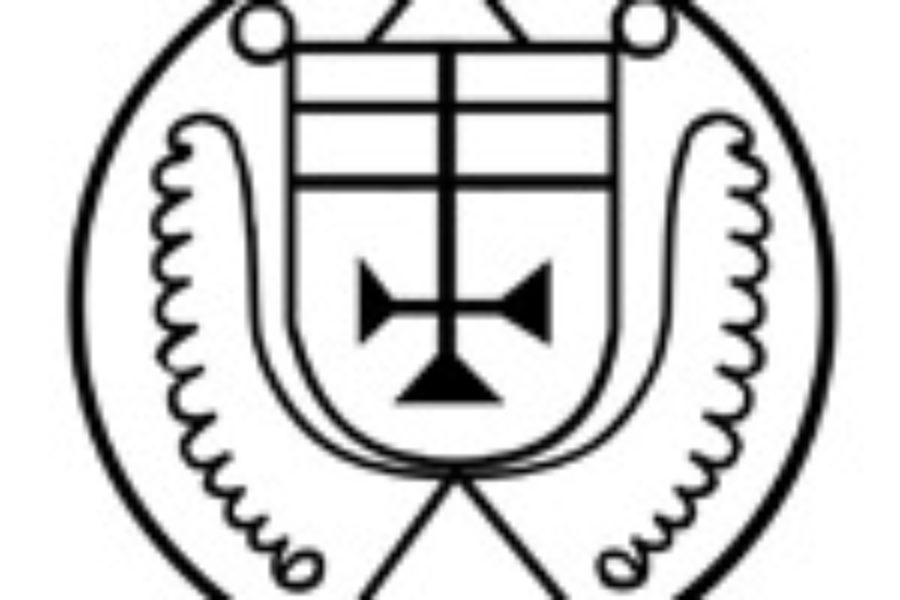