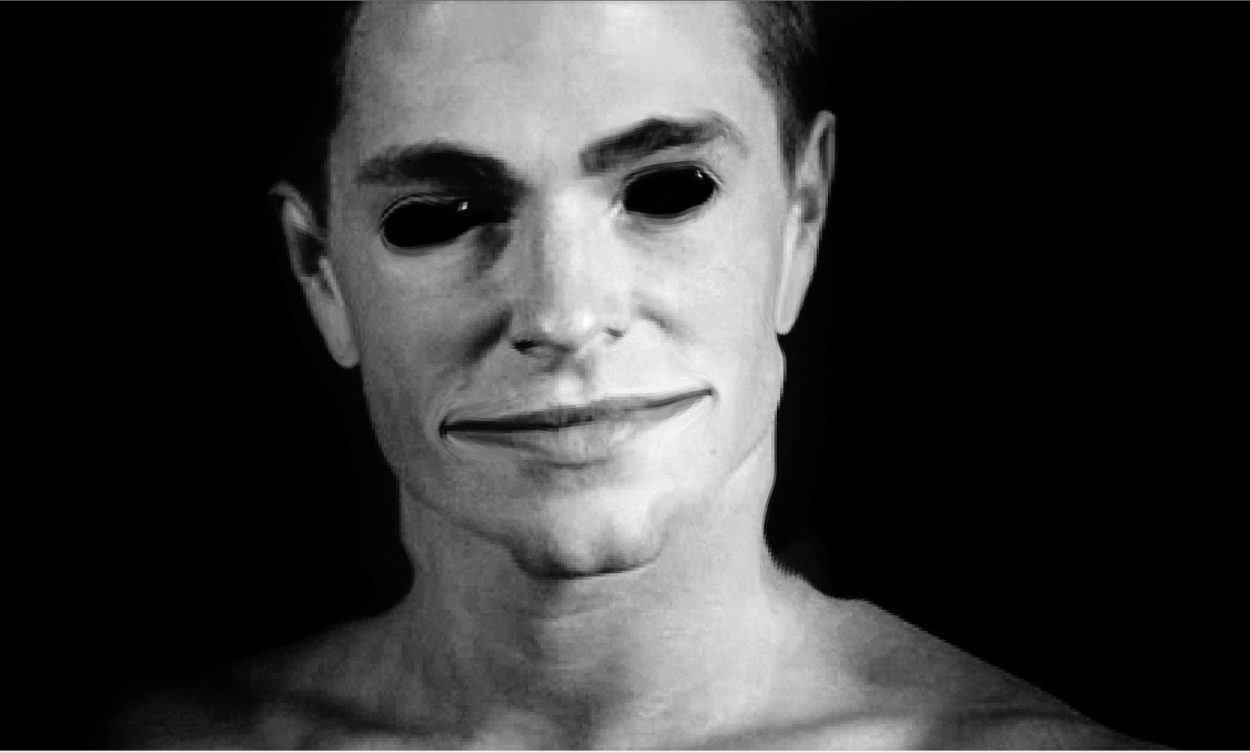 The possession and exorcism of George Lukins, also know as the Yatton Daemonica, was a well known demonic possession that occurred in the 1770’s with the exorcism itself being performed on Friday, 13 June 1787.

George Lukins, 44 years old, lived in the village of Yatton located outside of Bristol when the possession began.

George, a tailor, had been heard making strange noises, often descried as inhuman, and a neighbor, Sarah Barber, confided in the local clergy about Mr. Lukins when doctors believed they could not help him but affirmed to his overall good and caring nature. But before an exorcism would take place he turned to the medical world for help. He had been known for the last 2 decades before the exorcism to go into fits of rage and panics suddenly and out of nowhere. Doctors everywhere attempted to help the man and after a long 18 month stay at the St George’s Hospital all declared him incurable. The local community began to gossip and believed him to be bewitched or cursed.

Eventually George Lukins, himself, declared that he was possessed by at least seven demonic beings.

Rev. Joseph Easterbook got involved and contacted other Methodist ministers in the area of which Rev. John Wesley and Rev. John Valton, along with others, agreed to assist.

“‘Some time ago I had a letter requesting me to make one of the seven ministers to pray over George Lukins. I cried out before God, “Lord, I am not fit for such a work; I have not faith to encounter a demoniac.” It was powerfully applied, “God in this thy might.” The day before we were to meet, I went to see Lukins, and found such faith, that I could then encounter the seven devils which he said tormented him. I did not doubt but deliverance would come. Suffice to say, when we met, the Lord heard prayer, and delivered the poor man.'”[15]

The Methodist exorcism ceremony resembles the Catholic rite in many ways. The ritual consists of adjurations and commands for the demon to depart. These commands are accompanied by prayers and hymns.  Ironically for this case, all of these rituals were expressly rejected by the Church of England as well as the other Protestant denominations.

The deliverance concluded when the demons were cast out using the Trinitarian formula; the clergymen commanded the demons to return to hell and George Lukins then exclaimed “Blessed Jesus!”, praised God, recited the Lord’s prayer, and then thanked the Methodist and Anglican clergymen. Rev. Easterbrook, when recording the events under the patronage of Rev. John Wesley, stated that the account would be doubted in this modern era of skepticism, but pointed to “the scriptures, and other authentic history, of ancient as well as modern times” to buttress what he felt was a valid case of demonic possession.

An article in The Gentleman’s Magazine and Historical Chronicle criticized the account, stating that Lukins actually suffered from “epilepsy and St. Vitus’s dance.” Dr. Feriar, a medical demonologist, criticized George Lukins as an impostor masquerading as a demoniac. Nevertheless, after the exorcism, George Lukins was described as calm and happy.

Following this case, several pieces of literature were printed on George Lukins, thus popularizing his alleged case of diabolical possession and deliverance, despite the original design to keep the case a secret.