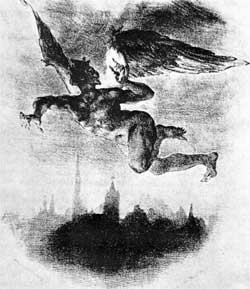 Between all the charlatans, misinformation, urban legends, old wives tales, and crazy stories it can be pretty difficult to discern fact from fiction. Here we’ve compiled a small list that should help you learn the field a little better.  Shout off in the comments if you have anything to add or disagree with anything on this list!

1) All ghost are NOT demons
2) All demons are NOT ghosts
3) Demons are NOT the souls of the Nephilum
4) All demons are NOT the fallen angels.
5) Demons can vary in rank as well as power.
6) There are no specific “temptation” demons, as any and all demons available will participate in the “temptation” wherever possible by their own methods…
7) Demons often cause longer term illness, such as Cancer and Lupus, rather than instant nausea, heart attack and a stroke for example.
8) If you get put in a hospital from demonic attack you simply don’t have a calling or have not taken proper precautions to prevent such attack (prayers, sacramentals, etc)
9) Demons can not be redeemed, they have sealed their fate.
10) Demons can not do good, anything seemingly good is part of a longer term snare.
11) Demons know the difference between a fake priest and a real one, beyond the roman collar.
12) A Demon by any other name is still a demon! (Dybbuk, Jinn, Malevolent spirit, etc.)
13) All Christians CAN NOT rebuke demons, mere observation indicates this is true.
14) Christians CAN become possessed.
15) If you don’t believe in a curse, it can still affect you.
16) Demons can appear as Angels of light, and project “Love” and “Peace” (see again #10)
17) Demons more often are seen more as ghost, black shapes, “shadow people”.
18) You can’t expect to expel one demon while you appease another.
19) Your “Sixth Sense” is just another one of your senses that can be easily fooled, manipulated by the demonic.
20) Don’t believe in what you see or feel! 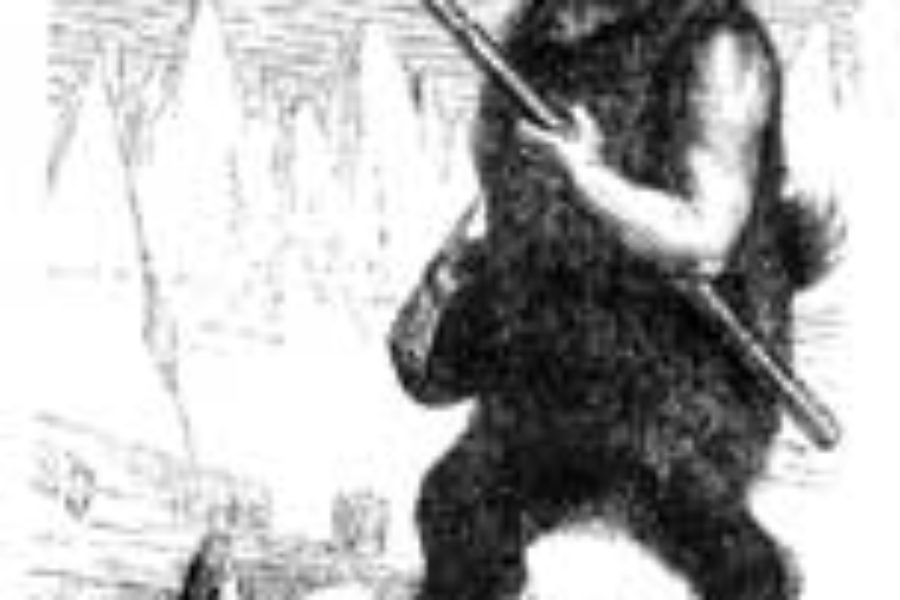 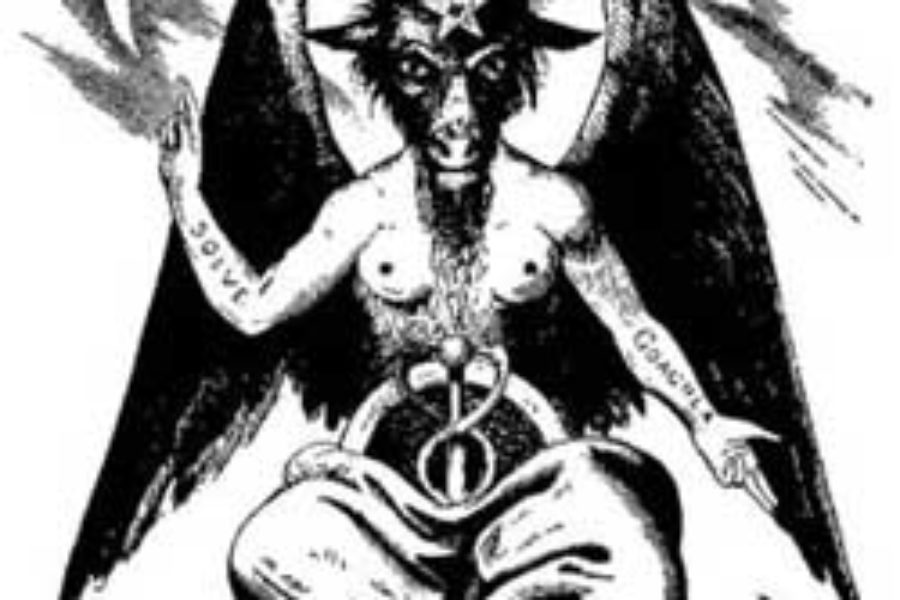