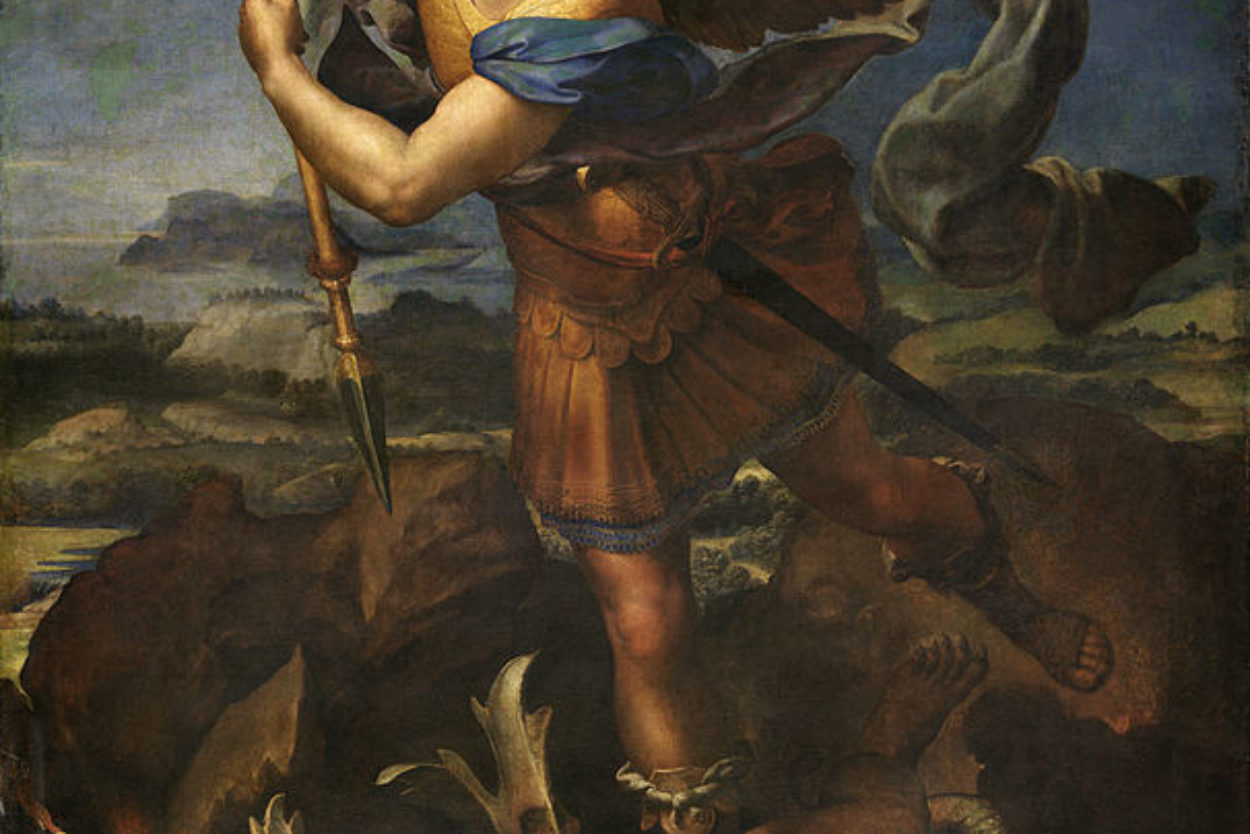 While there is no typical singular demonic belief there are those who have tried to list the Types of Demons that are out there. Varying religious and “magick” demons just to name a couple all have their own system and belief. Here we’ll go over some of the more common types of Demons in regard to classification.

The Testament of Solomon

Taken from the Old Testament, supposedly written by King Solomon, it describes demons who were enslaved by the King to help build the temple. He included how to get the upper-hand on them, answers to their questions, and a sort of self-help manual against demonic activity. I wanted to include this here for the sheer reference. This is most likely some of the oldest known writing on demons known to exist and while no exact classification system may be given it can provide insight into their nature and allow you to work out your own conclusions in regards to the types of demons that may exist.

In 1589 a man by the name of Peter Binsfeld created a classification list based on the “seven deadly sins” of evils. Without doubt this is a rather simplified variation but could be considered useful none-the-less.

This could make much sense when you consider the types of demons that are most commonly referred to in religious regards. It’s been said that many demons will, in essence, focus on one of these when attempting to corrupt a human.

Previously in The Lanterne of Light (1409-1410) originally provided this classification system. However the different on the “prime evils” associated with them.

Cornelius Agrippa created several classifications for demons in De occulta philosophia (1509-1510). Oriens (East), Paymon (west), Egyn (North) and Amaymon (South) being based on the number four and the cardinal points and the given classifications are the “ruling demons” and again appear in Semiphoras and Schemhamforas.

Cornelius Agrippa’s De occulta philosophia (1533) was an important work that sought to classify the various types of demons. He defined three orders of demons: celestial, aerial, and terrestrial. The celestial demons covered by De occulta philosophia were thought to be the most powerful and significant of all as they had divine authority to both lead people astray and aid them in their spiritual paths.

The aerial demons had a lesser degree of power than the celestial ones and were responsible for leading people away from God’s truth. Lastly, the terrestrial demons posed a greater threat as they could bring about physical harm to humans or animals through various methods such as possession or walking among humans in disguise.

Agrippa also divided the demons into three categories based on the nature of their activities: those who deceive, those who lead astray and those who cause physical harm. All in all, De occulta philosophia provided a comprehensive classification of demons that is still referred to today. It is a valuable tool for understanding the spiritual and religious beliefs of medieval culture.

This classification was created by Alphonso de Spina in 1467 and was created with very specific criteria in regards to the types of demons that may exist. His classification expands well beyond known-religious beliefs and includes demons from magick, stories, and folklore.

Demons of fate, Goblins, Incubi and succubi, Wandering groups or armies of demons, Familiars, Drudes, Cambions and other demons that are born from the union of a demon with a human being. Liar and mischievous demons, Demons that attack the saints, Demons that try to induce old women to attend Witches’ Sabbaths.

It’s important, I feel, to note here that there was a time where anything that was human or an angel was considered a demon by most. Many people today would snicker at the idea of a “goblin” being considered a demon but it should be noted that in many beliefs, especially during this era, that was what it would be considered.

During an exorcism in the early 1600s, Sebastien Michaelis was told of a specific classification of the types of demons by a named named Berith which is very much the same as a classification used by the Angels of the high heavens. Given the information he obtained Sebastien wrote Marvelous History in 1613.  This classification is based on the Pseudo-Dionysian hierarchies, according to the sins the devil tempts one to commit, and includes the demons’ adversaries (who suffered that temptation without falling).

It should be noted that while specifics were given… such as what angel or demon was in what classification many of them had never been heard of before or are untranslatable from French. He also noted many angels in this as it was specifically, or mostly, in regards to a sort of “who’s who” of the realm.

The first hierarchy includes angels that were Seraphim, Cherubim and Thrones.

Depending on your school of thought all demons are fallen angels. Given this, the same hierarchy, according to the source, is given to demons as well.