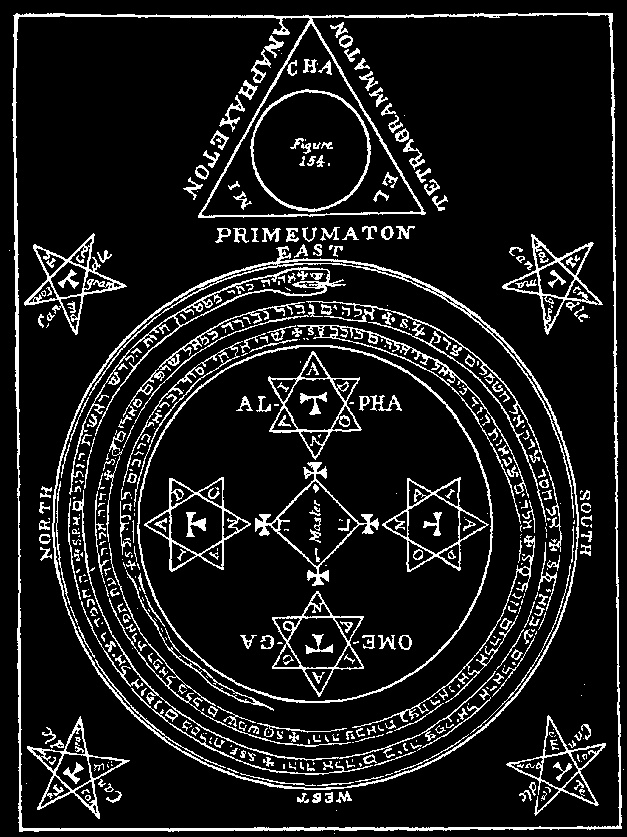 The Lesser Key of Solomon was compelled in the mid-17th century. However, the materials in it date back to centuries before the book. It is divided into five books: The Ars Goetia, Ars Theurgia, Ars Paulina, Ars Almadel, and Ars Notoria. Ars Goetia has its main focus centered around the seventy-two demons. It is an excellent source in demonology.

Many believe that Solomon, the King of Israel in 970 to 931 B.C.E., captured and forced the demons to explain their selves to him. He compiled their secrets, the dwelling in which they reside, and how to cure the aliments they caused. These are in The Lesser Key of Solomon, and more specifically the book of Ars Goetia.

Solomon also gave each demon a ranking, ranging from Marquis, Duke, Prelate, Knight, President, King, Count, and Earl. However, due to several different translations, the rankings are often different among Ars Goetia.

The Lesser Key of Solomon gives the individual who holds it the power to evoke the demonic beings. It gives directions on how to handle them and force them to obey you. However, it is important to note that the only known person to be able to contain these creatures was Solomon with the use of his ring. Many have tried and have failed to succeed.

Here is one of their cautionary tales, a first-hand account of a summoning done incorrectly:

I summoned the demon according to the text in the grimoire. Raising my arms in the air, I called upon the power of the almighty God, and I wore the symbol of he who I called forth. The sixteenth spirit in the book appears, his name is Zepar. He appeared before me in a flash of red. As he drew near, I note that his appearance resembles that of a solider. He inquired what I wished of him, I beckoned him to cause a woman that I was infatuated with to fall in love with me.

Little did I know, that the demon was not under my control. The symbol in the book did not appear to be the correct one. The demon gave me all I could ever want, but it did not come for free. The price for this exchange is a shortened life, knowing this fills me with regret. I know that one day, soon, I must leave my wife to repay my debt to Zepar.

If you use the grimoire, you need to make sure that the symbols are correct. If they are not, the demon will not take heed to your command.

These books fetch for a reasonable price. However, those who use this highly recommend getting the hard cover due to the fact that it is more durable. On the other hand, if you have no concern about damaging the book. There are links to buy the books below. In these books, the symbols are painstakingly exact replicates to insure that they are correct in case anyone wants to practice in the art of summoning demonic beings.

You can buy The Lesser Key of Solomon on paperback here, on hardcover here, or get it on Kindle here.