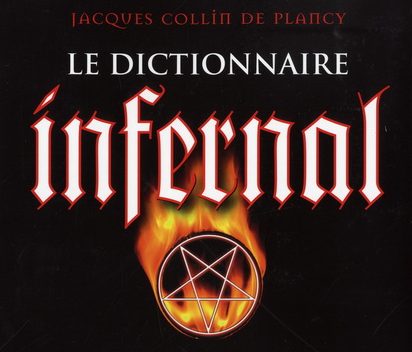 Formerly, De Plancy did not believe in any sort of religion. However, his skepticism towards religious views increasingly subsided over time. After many years of denying Roman Catholicism, he became an enthusiastic follower. As a follower, he begins to reject and modify his past works that deny the existence of God and demons.

Most importantly, he thoroughly revises Dictionnaire Infernal to conform with the theology of his faith. Due to this, there are six different editions, released from 1818 to 1863.

Dictionnaire Infernal commits to the supernatural of the 19th century. It features worlds that little know about, adventures with demons, and various quotations pertaining to demonology. It brings together interesting parts in the history of the supernatural. With the demons documented in this century compared to those of the last centuries.

In order to provide a better description to the reader, he adds well-detailed drawings. These changes show the sixth edition of the book, which seeks to confirm the existence of demons. As a result, De Plancy’s Dictionnaire Infernal is one of the most famous reference works of the occult.

With this in mind, this encyclopedia is 764 pages long featuring:

Not only that, but it also includes:

In short, Dictionnaire Infernal is an encyclopedia of demonology, superstitions, folklore, mythology, and theology.

Another point often people overlook  is that the drawings are basis in the work demonology. Significantly, many of the images in Dictionnaire Infernal were republished in The Lesser Key of Solomon: Ars Goetia.

If you enjoy The Lesser Key of Solomon or you have an interest in demonology, this book is a must have.  You can purchase this book in English here. 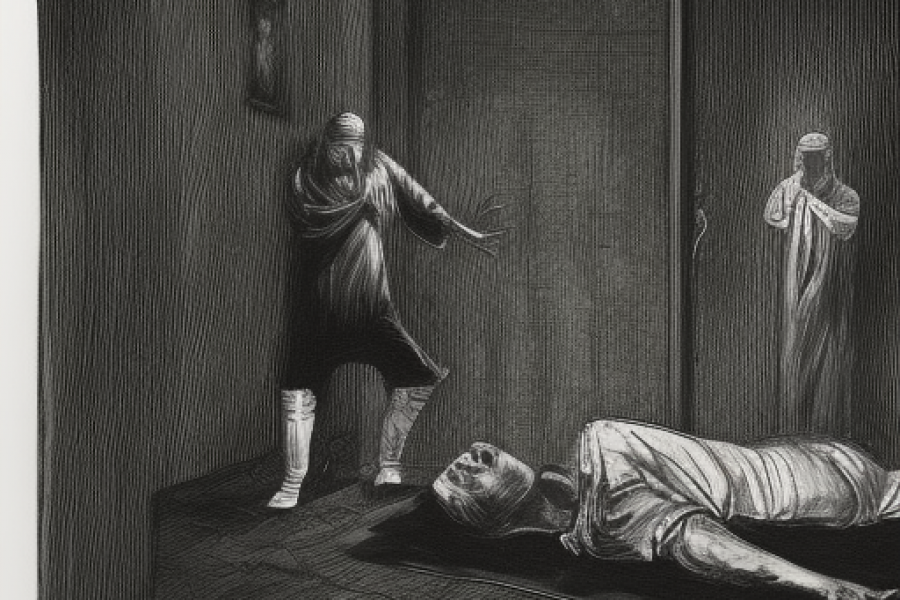