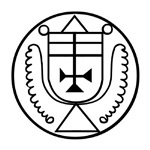 The Forty-ninth Spirit is Crocell, or Crokel. He appeareth in the Form of an Angel. He is a Duke Great and Strong, speaking something Mystically of Hidden Things. He teacheth the Art of Geometry and the Liberal Sciences. He, at the Command of the Exorcist, will produce Great Noises like the Rushings of many Waters, although there be none. He warmeth Waters, and discovereth Baths. He was of the Order of Potestates, or Powers, before his fall, as he declared unto the King Solomon. He governeth 48 Legions of Spirits. His Seal is this, the which wear thou as aforesaid.

Pseudomonarchia daemonum – Johann Wier (1583) (quoted)
Procell is a great and a strong duke, appearing in the shape of an angell, but speaketh verie darklie of things hidden, he teacheth geometrie and all the liberall arts, he maketh great noises, and causeth the waters to rore, where are none, he warmeth waters, and distempereth bathes at certeine times, as the exorcist appointeth him, he was of the order of potestats, and hath fourtie eight legions under his power. 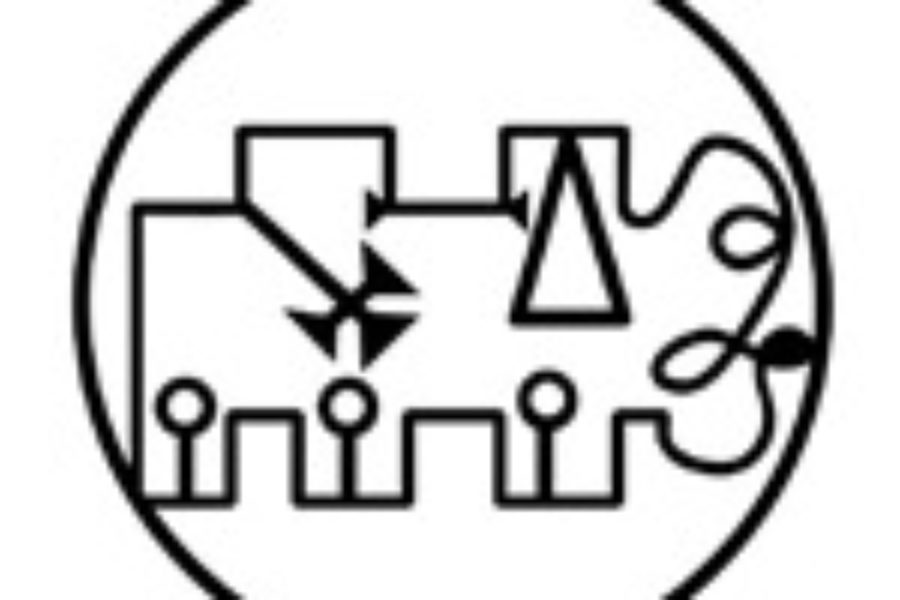 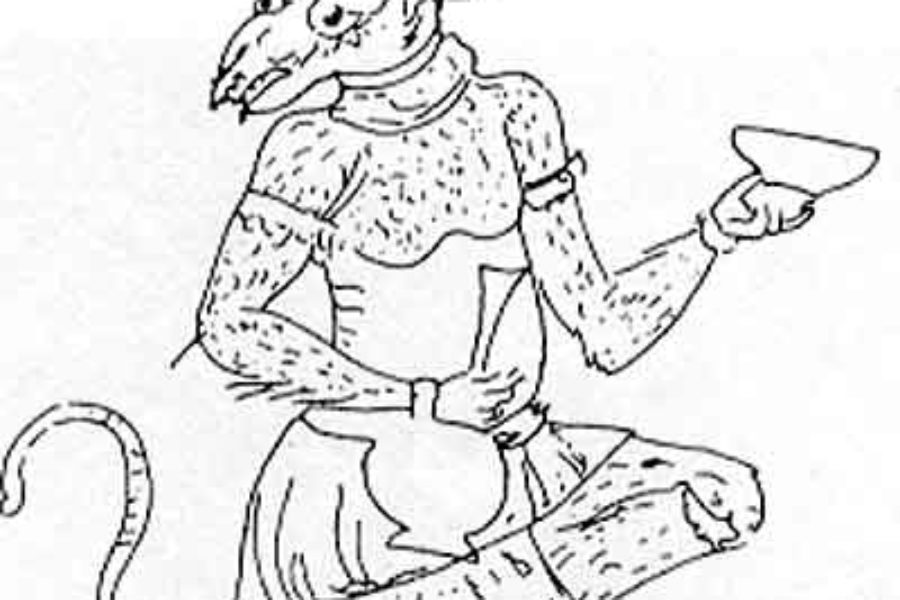 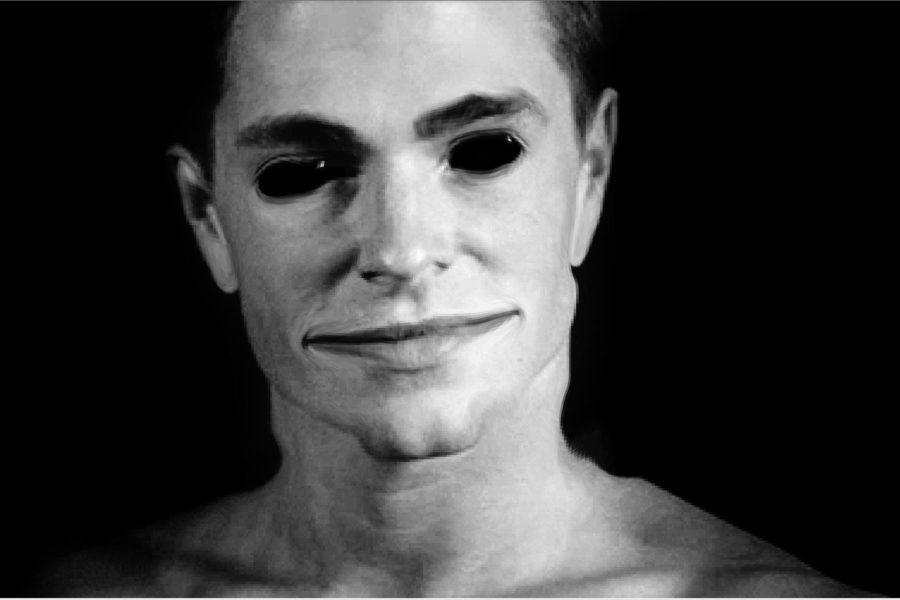