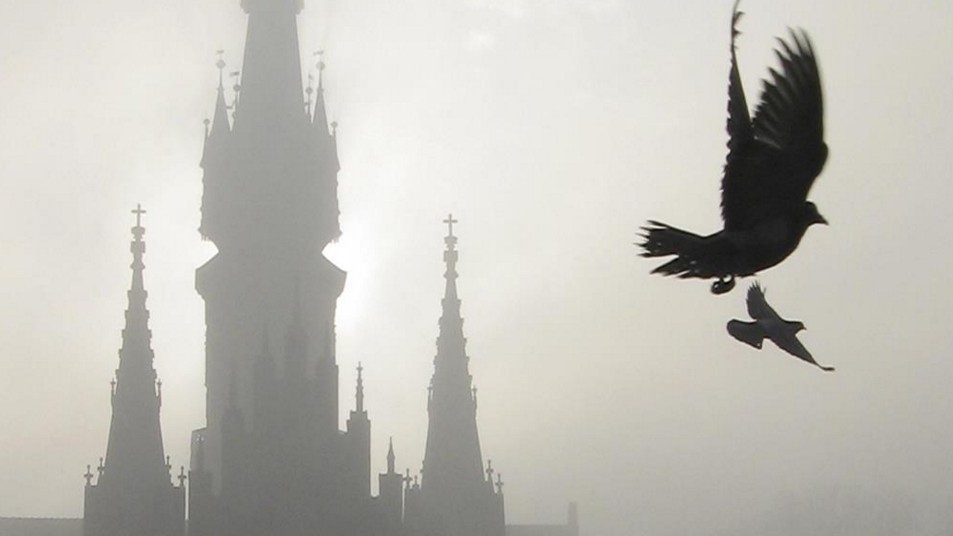 Kind of an eye roller but interesting none-the-less…

You can tell a lot about a country from what its citizens are reading. Take Poland. Sure, you’ve got popular daily newspaper Fakt and weekly magazine Polityka. And then there’s the monthly magazine Egzorcysta. Which means — and we’re not kidding — “The Exorcist.” It’s a primer on Satan and the fight against him, with articles mulling pressing issues such as: Can yoga open the door to the devil? (Yes.) Is Hello Kitty the work of Satan? (No.)

These days, Poland is widely known for popes and pierogis. Well, add exorcists to the list. Once as rare there as anywhere, demon expellers are having their day, with just one exorcist in the 1970s, 60 a decade ago and … 130 today. That’s roughly three exorcists per diocese. None of this is an accident: According to the Rev. Slawomir Sosnowski, a priest and exorcist who serves the Łódź Archdiocese, the Roman Catholic Church in Poland, in accordance with a 2008 Vatican decree, has been steadily appointing them to meet the country’s demand. And every trend needs a glossy magazine. In this case, Egzorcysta, which launched three years ago, now has a run of 40,000 copies per month.

The music of John Lennon, Michael Jackson and Bob Marley? Will make you vulnerable to Satan.
Sosnowski’s theory for the steady growth in demand: Nowadays, people strive for self-development, he says, often not caring how they do it. “It could be with another religion or certain magic rituals. It can leave them open to evil.” Another possible explanation, albeit a slightly more cynical one, is that in Poland, the church issues dire warnings about Satan that scare more sensitive souls into thinking they are possessed. It is similar to how hypochondriacs only have to hear the symptoms to be convinced they have the sickness. Science has come up with yet another explanation: American psychologist Elizabeth Loftus discovered how books and films about exorcisms provoke hysterical reactions in some viewers and can even create false memories.

The Diocese of Warszawa-Praga provides one example of how the church allegedly whips up fear of Satan. It distributed a 60-point “Are you possessed?” questionnaire, including: Have you practiced yoga or martial arts? Have you spoken the names of other gods? Did you celebrate Halloween? Anyone answering one or more of the questions with a “yes” is considered in peril. (New York and San Francisco: You may need professional help.) The questionnaire is also bad news for movie fans, since it brands classics including Star Wars and Indiana Jones and the Temple of Doom as “evil films” that make viewers susceptible to the devil. The music of John Lennon, Michael Jackson and Bob Marley? Will make you vulnerable to Satan. Everyone from Facebook users to other priests ridiculed the questionnaire. (The Warszawa Archdiocese did not reply to request for comment.)

Nevertheless, some of the Catholic media produced serious reports based on the controversial material. And Sosnowski says it’s actually in vogue among certain groups in Poland “to see evil everywhere.” As a result, fear gets exaggerated. Although Sosnowski firmly believes in the devil’s existence, he does not think every one of his clients is truly possessed. Most of them just need a conversation or a prayer, he says, adding that he also sends them to see therapists or psychiatrists. It is rare for an exorcist to think demons are the only thing torturing a client.

Signs that a person may be possessed, according to Malachi Martin’s 1976 book Hostage to the Devil: The Possession and Exorcism of Five Contemporary Americans, are “a peculiar revulsion to symbols and truths of religion” and things like terrible stench and cold, and the classic levitation. “The most dramatic and sensational signs of possession,” says author Benjamin Radford, research fellow with the nonprofit educational organization the Center for Inquiry, “have never been scientifically authenticated and only appear in movies like The Exorcist.” But Sosnowski says he has frequently experienced people throwing themselves to the ground and screaming furiously at him. It is why the priest never goes to perform an exorcism alone if the case is especially difficult. He does not want to restrain his clients with belts, like some exorcists in Italy are said to do, because he finds it too violent. Instead, he asks community members to restrain the person suspected of being possessed during the ritual, if necessary.

Sosnowski refuses to go into detail about such cases, saying only that he’s seen “unbelievable human suffering” in his 10 years as an exorcist. And he sees no contradiction between his work and that of a psychologist. He explains why his methods often go hand in hand with a therapist’s. If a person was badly hurt during childhood, it leaves them open to evil, he explains. Someone who needs help often needs therapy as well as prayers to release their demons.

Work like this seems to combine the practice of exorcism with 21st-century medicine and psychology. However, Egzorcysta’s content doesn’t indicate that every exorcist strikes the same balance. The latest issue of the magazine includes an interview with the Rev. Andrzej Kowalczyk, an exorcist from the Gdańsk Archdiocese. His pearls of wisdom include: “The rosary is a cannon [in the battle against evil spirits]” and “Entire political parties are possessed by Satan.” Kowalczyk even has an opinion about Germany, where he says Satan is on the rampage. To prove this point, he tells the story of a female acquaintance who felt very sick in Berlin but recovered as soon as she returned to Poland. And no wonder, since Germany is an infamous hotbed of … yoga. 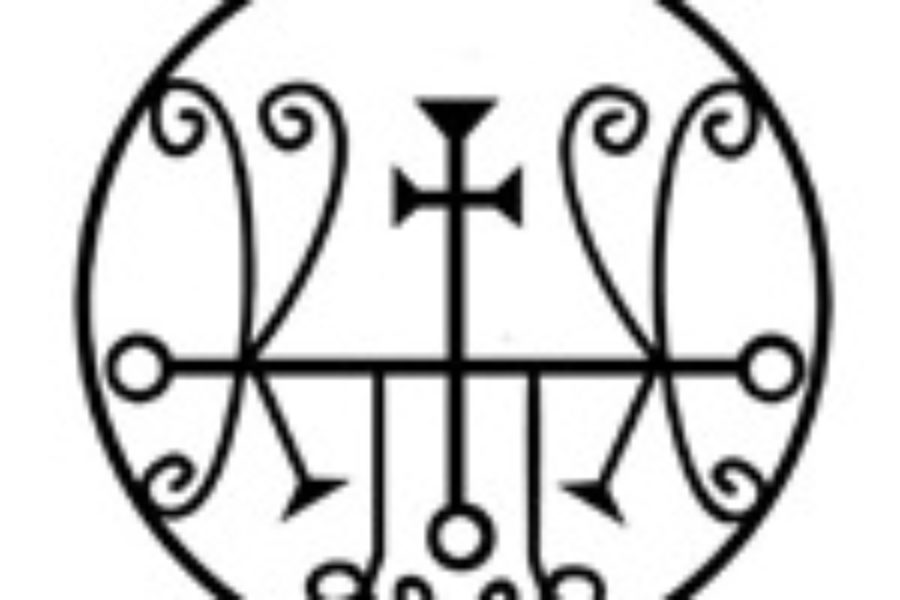 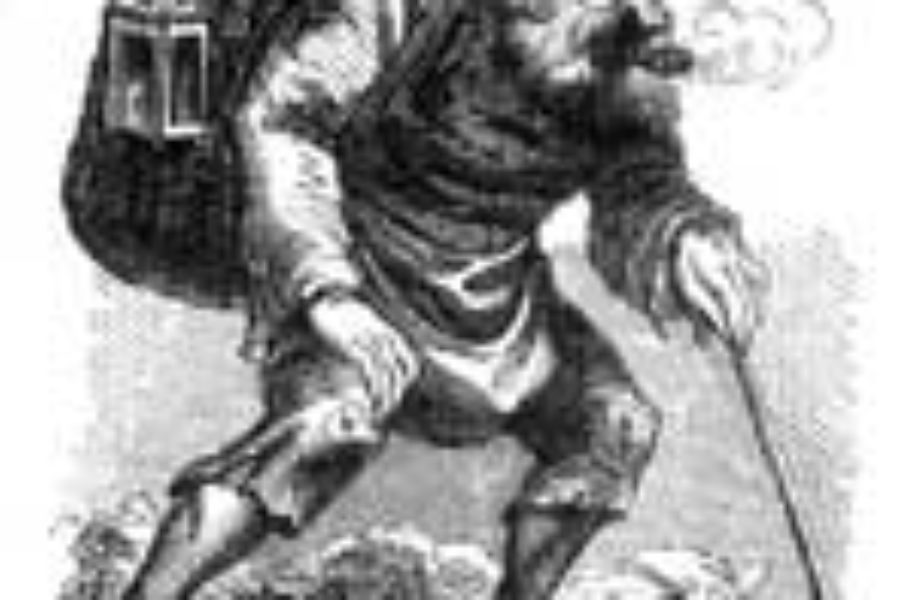 Nice fat update just for you!