Ukobach is a demon of an inferior order who maintains the oil in the infernal boilers. Some call him the inventor of frying and fireworks. He appears with a blazing body.

In Jacques Auguste Simon Collin de Plancy’s 1818 Dictionnaire Infernal, Ukobach or Urobach is described as a “demon of an inferior order”. He is shown with a flaming or red body, large eyes and ears and often a pan full of coals or a hot poker. He is said to be the inventor of fireworks and the art of frying foods. He is charged by Beelzebub to maintain the “oil in the infernal boilers”, which is made of the blood of the damned, “forged in the west where the sun sets”.

Ukobach’s have a goofy yet strange look to them. They have a very small body and are short, with an incredibly thin build and an abnormally large shaped head. A Ukobach’s nose is huge and wide ranging with flared up nostrils to complete their cheeky little grin.

Their ears are long and sharp with the look of a stereotypical demon or devil, are they are always carrying their trusty shovel with which they dump coals into the burning furnace of Hell. Their tail is lengthy with a sharp point and their feet are long and clawed, overall their appearance is more exaggerated and silly compared to a hideous devil. Their personality is mischievous yet they follow the direct orders of the other demons. They are said to have a small frumpish laugh. 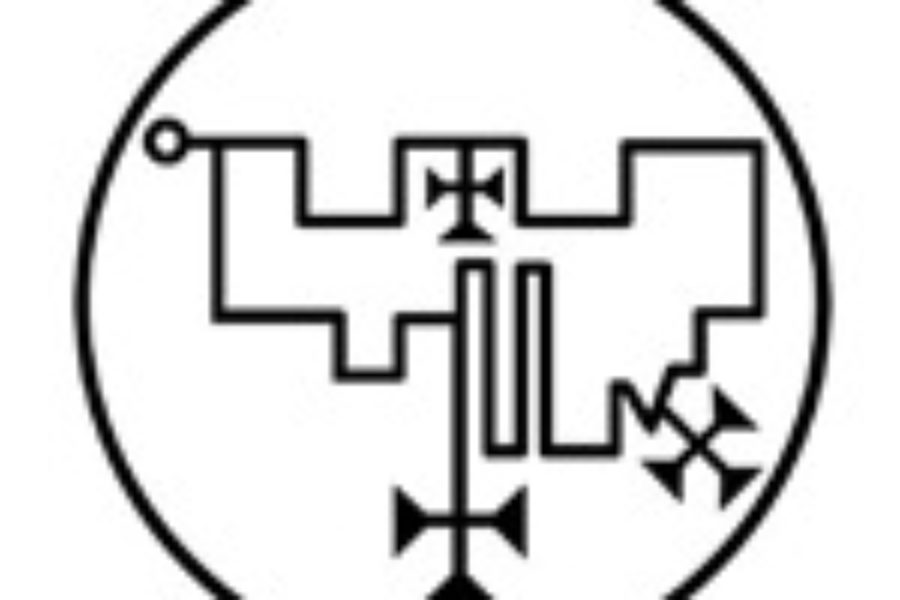