Alocer commands thirty-six legions. He dresses as a knight and rides a horse. His face is characteristic of a lion, with an inflamed complexion and fervent eyes. He is said to teach astronomy and liberal arts.

Allocer is a strong duke and a great, he commeth foorth like a soldier, riding on a great horsse, he hath a lions face, verie red, and with flaming eies, he speaketh with a big voice, he maketh a man woonderfull in astronomie, and in all the liberall sciences, he bringeth good familiars, and ruleth thirtie six legions.

The Fifty-second Spirit is Alloces, or Alocas. He is a Duke, Great, Mighty, and Strong, appearing in the Form of a Soldier riding upon a Great Horse. His Face is like that of a Lion, very Red, and having Flaming Eyes. His Speech is hoarse and very big. His Office is to teach the Art of Astronomy, and all the Liberal Sciences. He bringeth unto thee Good Familiars; also he ruleth over 36 Legions of Spirits. His Seal is this, which, etc. 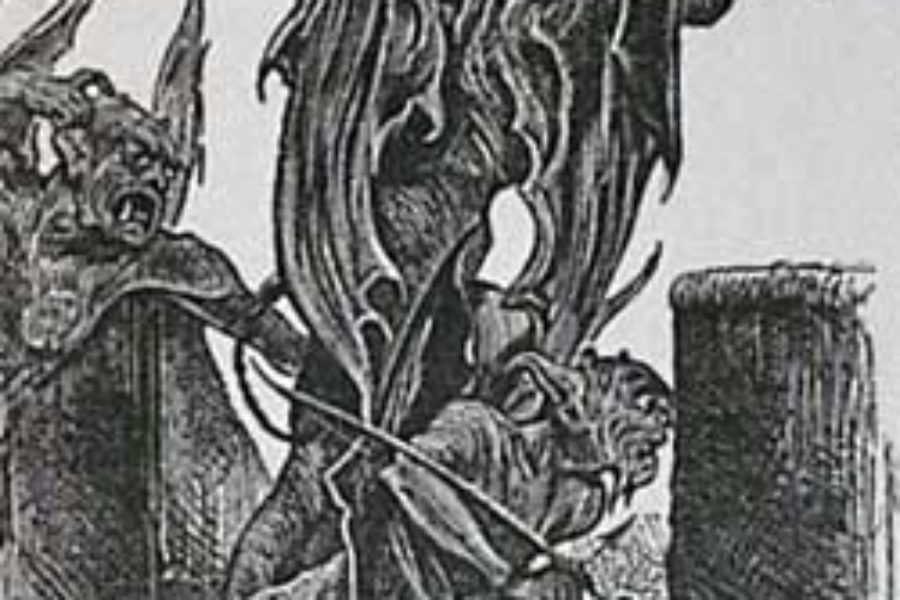 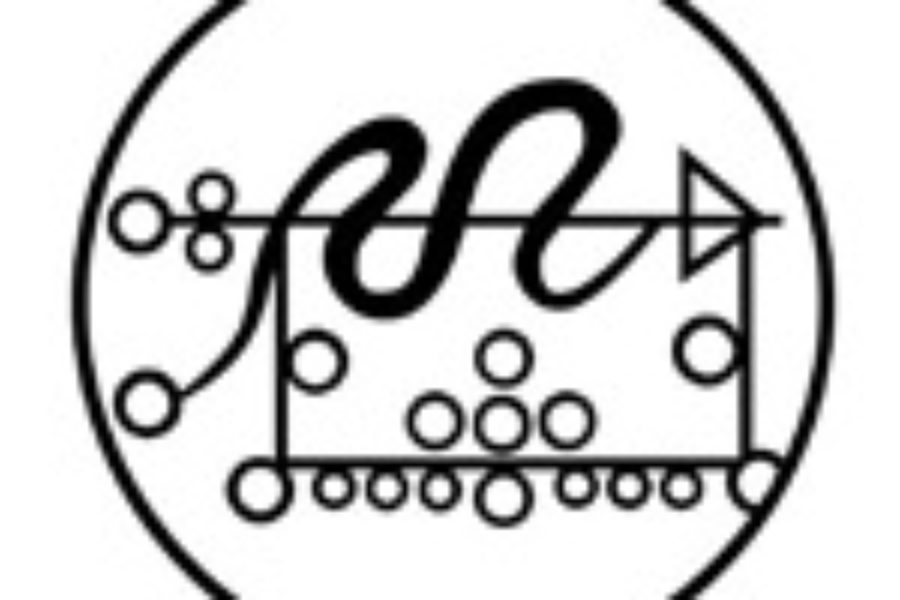