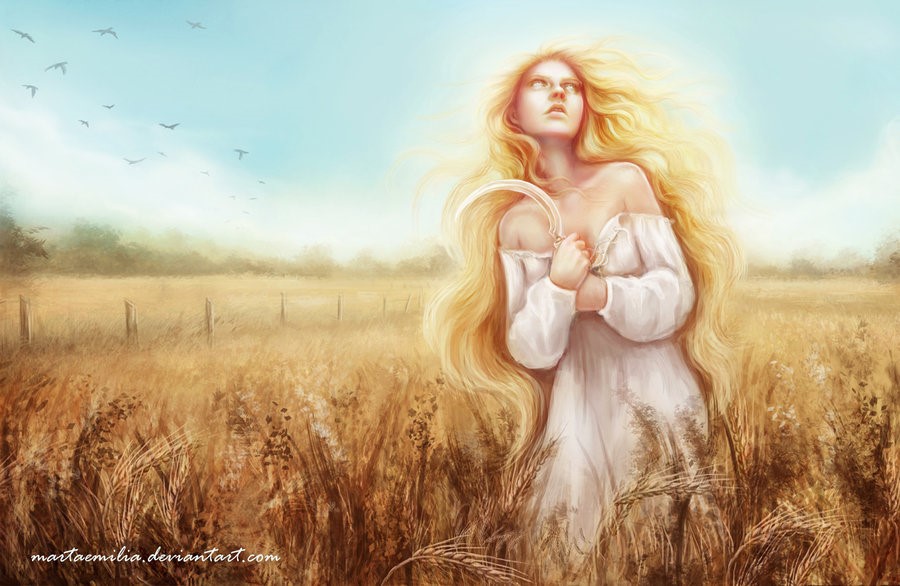 In a small Dörf, somewhere in Saxony, a grandmother sits in her comfy chair, with a young girl sitting in the floor, staring intently at her beloved elder. The elder told the child a story from her youth, about the time she met a strange woman. The grandmother was at time but a teen, working on the farms with the rest of her family. While working away from everyone, she felt wind blowing behind her, kicking up dust. Turning around she discovered a beautiful woman dressed in white standing before her. The beautiful woman struck up a conversation, and after a short while she then asked a challenging riddle. The grandmother was unable to answer, and found herself growing increasingly hot before passing out. When her brother found her, she told him about what happened. The brother grew pale, as he told her who she met: Lady Midday.

This demon is extremely popular in the folklore of Slavic speaking countries. In most places, Lady Midday is a demoness who appears normally around noon. She was often used as a reason for people to rest during the hottest part of the day; a time where it was most probable for a person to get a heatstroke.

When she approaches, she does so as a cloud of whirling dust. This cloud solidifies to take one of three forms: a twelve-year-old girl, a beautiful woman, or an old hag, always dressed in white.This entity will ask her victims difficult questions or strike up a conversation with them. If they answer wrong or try to change the subject, she will attempt cut their heads off giving those who receive it a strong pain their neck or strike them with illness also known as heatstroke or even madness. She would do this using either a pair of shears or a scythe. She was a useful excuse for keeping children away from the crops, as parents told her that if they walked into the field of crops, she would cause them to fall ill.

An alternative legend appears to be the Roggenmuhme, also known as the “Lady of the Rye”. In this tale, she would abduct children looking for flowers among the field on a hot summer’s day. Furthermore, Regenmöhme, meaning with her heat, would abduct ill-behaved children regardless if they were out near the field or not. These two alternative legends for Lady Midday originate in the farther north and western parts of Germany which were formerly Slavic in their language.

In short, this is what you need to know about Lady Midday: 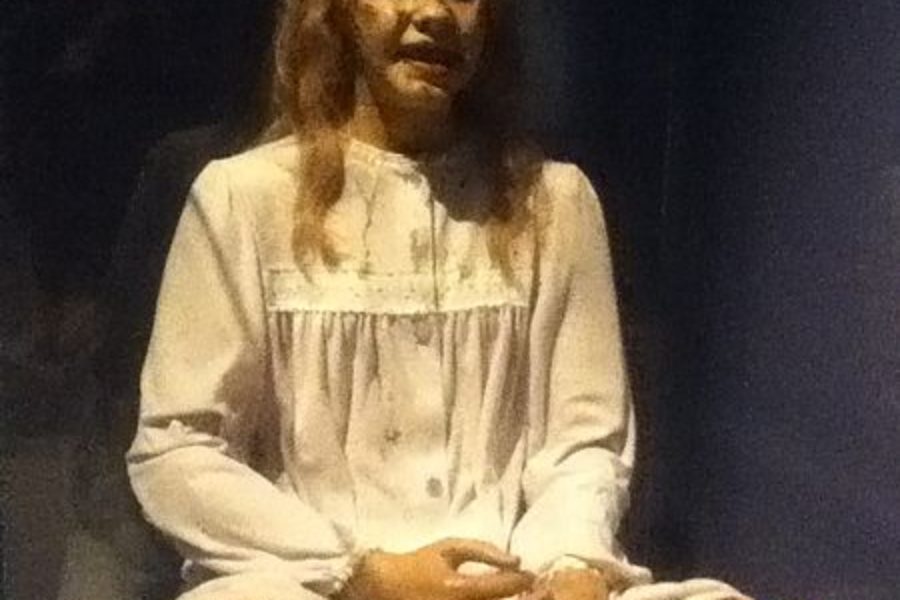