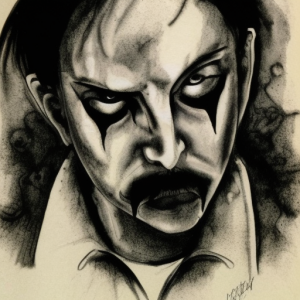 The Mystique of Mephistophiles: A Look at the Devil in Late Medieval and Renaissance Europe

During the late Middle Ages and Renaissance, there was a great resurgence in the concept of evil. This was largely due to the Protestant Reformation, which emphasized the Bible as the sole authority on religious matters, and thus placed greater emphasis on the New Testament concept of evil. In response to this new emphasis on evil, Mephistophiles emerged as the name of the devil in these Faust myths. Let’s explore this period of time and how it related to Mephistophiles.

The Reformation & Rumors of Witchcraft & Satanism

With the Protestant Reformation came a period of intense debate between Protestants and Catholics about who had true authority over religious matters. This debate led to labels being thrown around between both sides – with each side claiming that their opponents were tools of Satan or even that he himself “held court” among them! Rumors also began to circulate about witchcraft and satanism running rampant throughout Europe. It is during this period that Mephistophiles first appeared in literature as a representation of evil.

Mephistophiles first appeared in German folklore as a character named “Mephostopheles” in 1587. In Johann Wolfgang von Goethe’s famous play Faust (1808), he was re-imagined as “Mephistopheles,” which is derived from two Greek words meaning “not loving God.” In this version, he is a fallen angel who serves as a tempter to Faust, offering him knowledge and power in exchange for his soul.

The story of Faust has been adapted many times over the centuries, but it always revolves around his bargain with Mephostophels. Whatever form or name he takes—whether it’s Satan or Beelzebub or Lucifer—the idea remains the same: a man makes a deal with an otherworldly figure to gain something he desires but doesn’t have.

Mephistophiles serves as more than just a character in Goethe’s play; he has become an enduring symbol for evil throughout Europe during this time period. His presence in literature reflects the cultural attitudes towards Satanism and witchcraft during this era – attitudes that were largely shaped by fear and misunderstanding. However, despite his dark symbolism, Mephistophiles can also be seen as a cautionary tale against unchecked ambition; after all, it is ultimately his manipulation that leads Faust down his path to damnation!

Mephistophiles stands out as one of the most iconic characters from European literature during the late Middle Ages through Renaissance Periods. His presence reflects not only society’s fear of witchcraft and satanism but also serves as a cautionary tale against unchecked ambition – one that still resonates today!

Whether you see him as an embodiment of pure evil or simply another warning from history remains up for interpretation; what is certain though is that we can learn something from his story – no matter how much we may try to forget it! 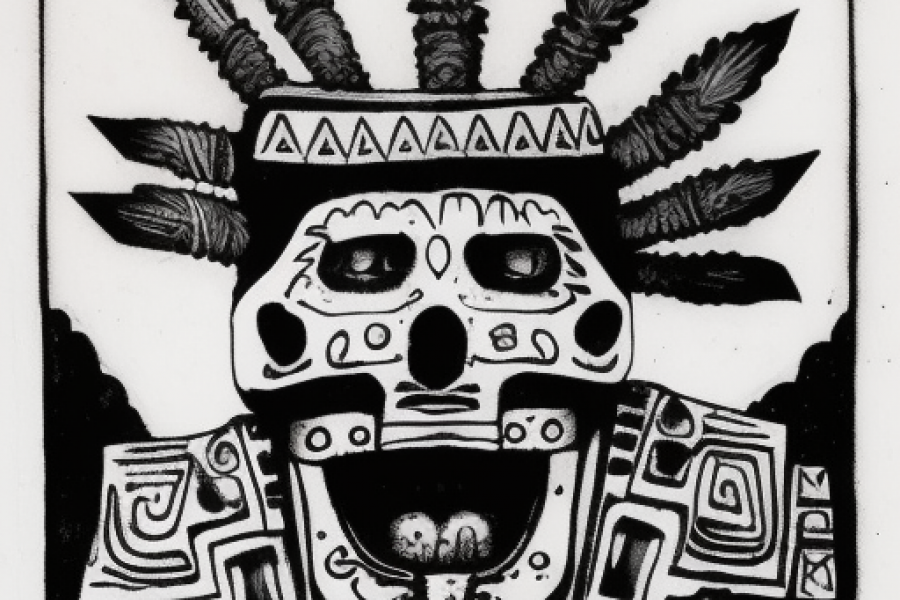 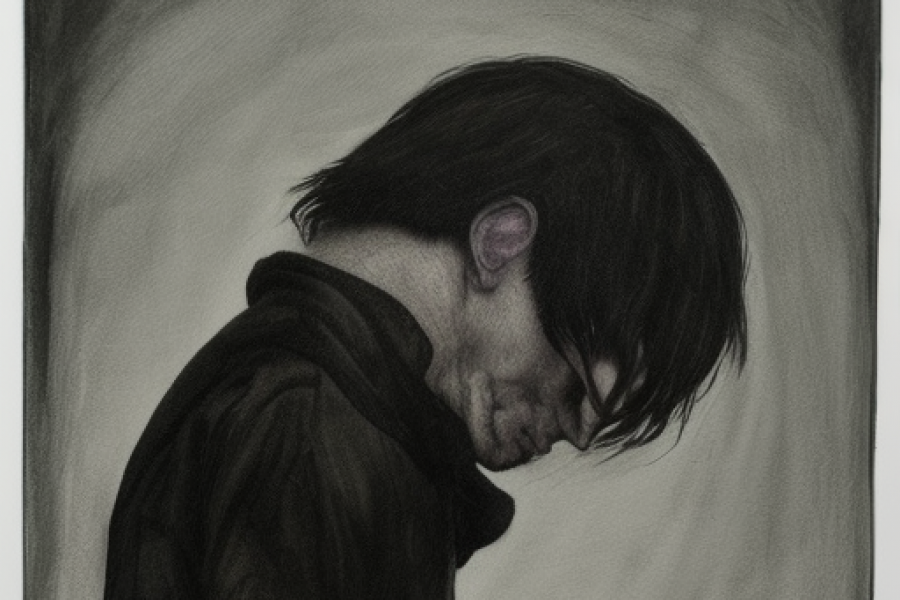