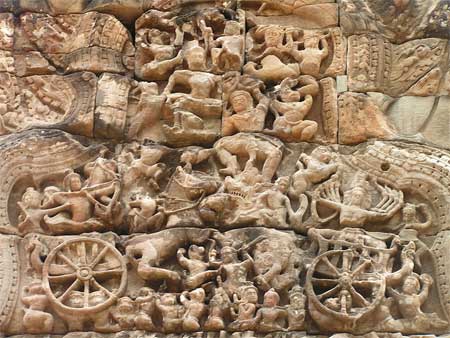 The rakshasas are evil spirits in Hindu mythology with magical and shape-shifting abilities. The Ramayana states that they were created from the foot of Brahma to protect the primeval waters. The demon, Ravana, was their king. Other sources refer to the rakshasas as the descendants of Pulastya or the children of the Vedic goddess of death, Nirriti, and her consort Nirrita, & even as the children of Khasa.

In terms of appearance, rakshasas are described as yellow, green, or blue with vertical slits for eyes, matted eyes, large bellies, and five feet, as well as having poisonous fingernails that can kill humans. They tend to take on the appearance of animals such as dogs, vultures, and owls, but can also appear as humans.

Rakshasas feed off of human flesh and foods which have been contaminated by insects or sneezed upon. They are mischievous creatures that inhabit cemeteries, destroy sacrifices, and possess humans (through food) causing insanity and illness. Many rakshasas were cruel humans in a past life. 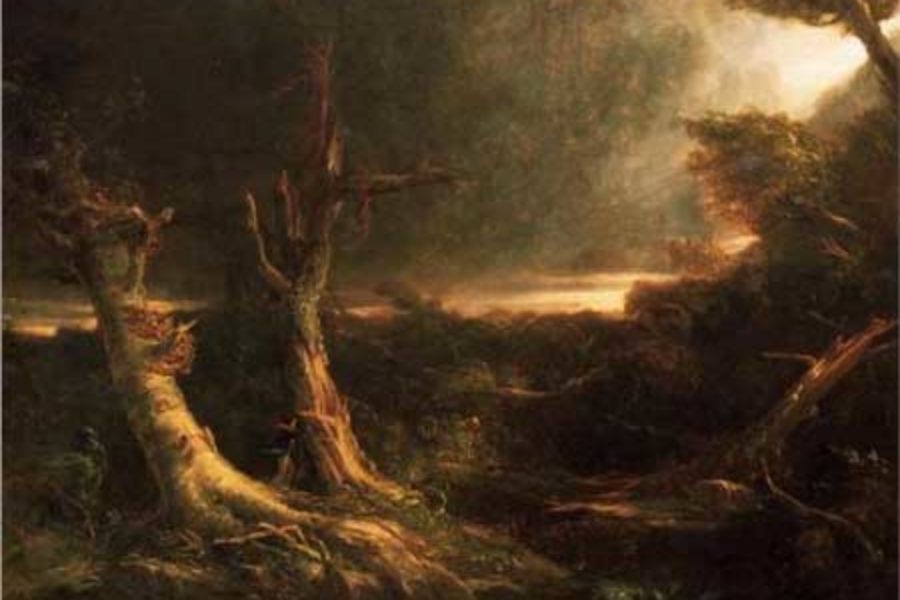