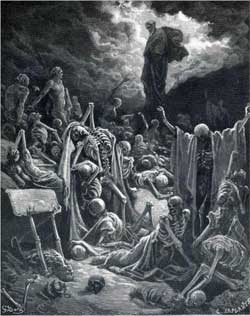 The Vision of the Valley of Dry Bones – Gustave Dore

Hun Came and Vucub Came (One Death and Seven Death) are the principle death gods of the Mayan underworld, Xibalba.

According to the Popol Vuh, one day, the twins, Hun Hunahpu and Vucub Hunahpu, were playing ball with Hun Hunahpu’s sons, Hun Batz and Hun Chouen. The ball court is on earth, but also led to the underworld. Hun Came and Vucub Came, the death gods, became enraged with the noise the ball game was causing and summoned all the gods and demons of Xibalba together to come up with a plan to kill Hun Hunahpu and Vucub Hunahpu. They finally decide to send four messenger owls up to earth to invite them down to Xibalba to play a ball game with the death gods. The two agreed and began their journey into Xibalba, which involved passing obstacles such as fierce rapids, thorny spikes and a river of blood, all of which they overcame successfully.

Finally, they reached a crossroads with four paths, each a different color. They chose the black path, which led them to wooden dummies dressed as the death gods. As they greeted what they thought were the death gods, all the inhabitants of Xibalba laughed at them sure of their victory. The death gods then invited the twins to sit on a bench, which was actually a hot slab of stone that ended up burning them. Finally, the death gods gave them cigars and torches and told the twins to keep the torches lit throughout the night. They again failed the task, and the death gods sacrificed the twins and placed the head of Hun Hunapu in a barren tree, which instantly began to grow calabash gourds.

News of this tree spread throughout Xibalba, and the underworld maiden, Xquic, became curious and went to see it for herself. The head of Hun Hunahpu spit into her hand as she reached for a piece of fruit and impregnated her. When the father of Xquic discovers her pregnancy, he demanded to know who the father was. She adamantly denied ever having known man, but he didn’t believe her and condemned her to be killed. Messenger owls then took her away, but she convinced them to let her live, substituting a thick mass of resin, the blood of trees, for her own heart. The death gods became entranced by the burning resin and didn’t notice Xquic had left.

Xquic then traveled to Hun Hunahpu’s mother, Xmucane’s house and declared herself his wife. Xmucane, however, was convinced her sons were dead and decided to test her. She sent Xquic to gather a netful of maize from a field that contained only a single maize plant. When Xquic returned, she had filled her net, thus proving she was the wife of Hun Hunahpu. She then gave birth to the hero twins, Hunahpu and Xbalanque, who would eventually defeat the death gods. 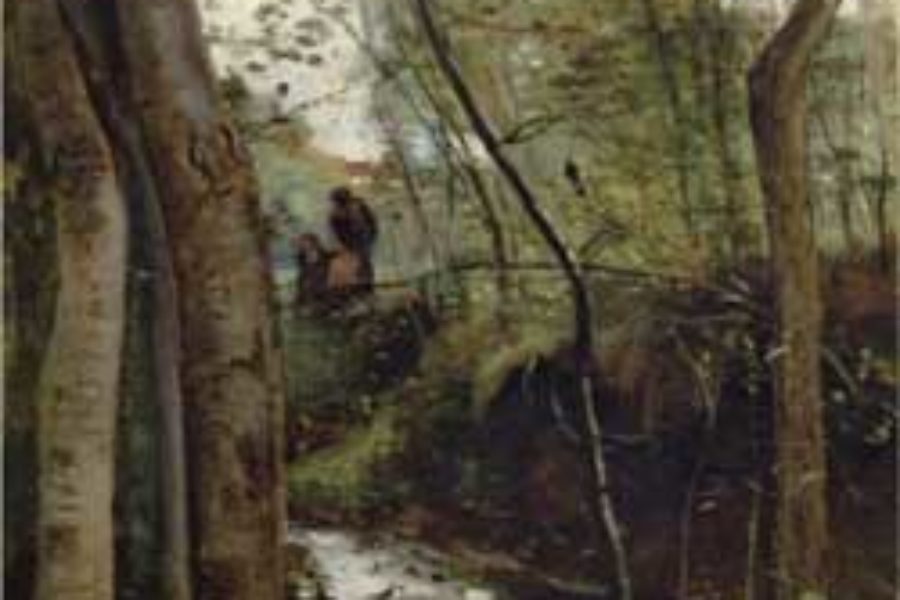 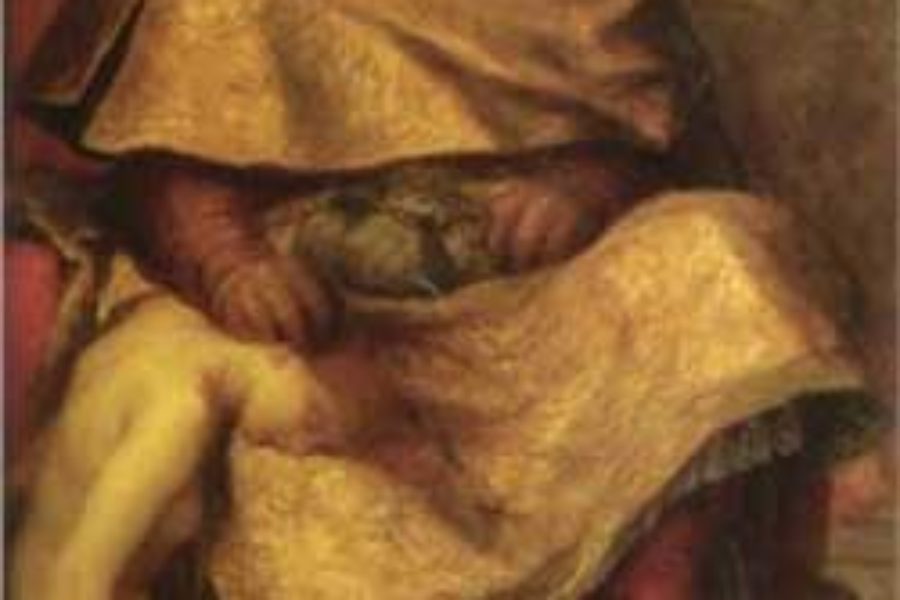