Harpies in the Forest of Suicides – Gustave Dore

The Harpies, called ‘the hounds of Zeus,’ were a group of feminine creatures with beaks and claws. The Legend of Jason and the Argonauts tells of how Phineus was tormented by the Harpies, who would defile his food so that he could no longer eat it. Phineus asked the Argonauts for help, specifically the sons of Boreas, the great North Wind. They took pity on him, and set a trap to catch the Harpies. The Argonauts set food before Phineus, and after the Harpies had defiled it, the sons of Boreas went after them and attacked with their swords. However, before the sons of Boreas could kill them, the rainbow messenger of the gods, Iris, stopped them. She however gave her word that they would never again torment Phineus again.

Homer also mentions them in his Odyssey.
‘Winged Harpies snatch the unguarded charge away,
and to the furies bore a grateful prey.’ – Odyssey xx.77
The Iliad mentions a Harpy as being the mother of the horses of Achilles.

Automedon therefore yoked the fleet horses Xanthus and Balius, steeds that could fly like the wind: these were they whom the harpy Podarge bore to the west wind, as she was grazing in a meadow by the waters of the river Oceanus. (xvi 181)
Stories usually mention 3 Harpy sisters, and give them various names (Aello, Celaeno, Ocypete, Podarge) 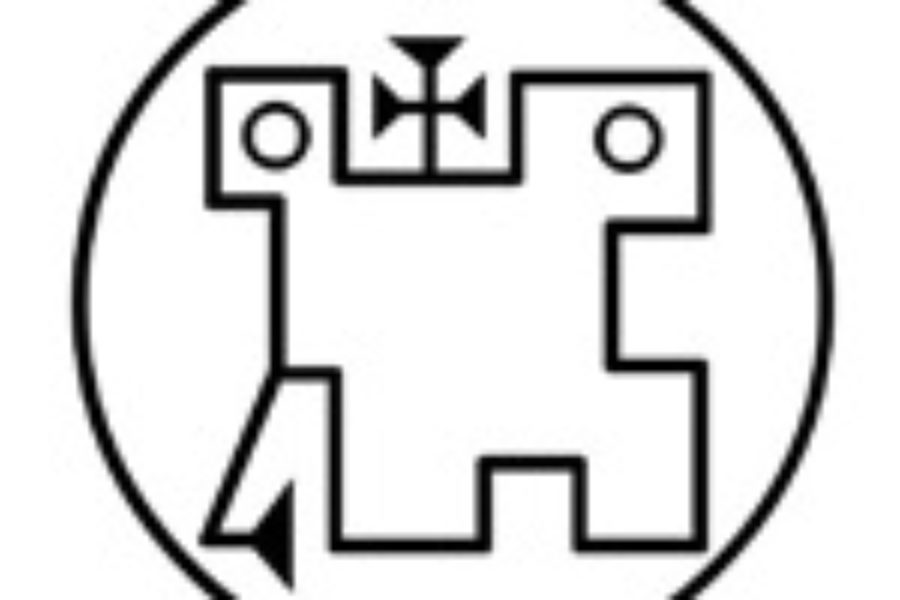 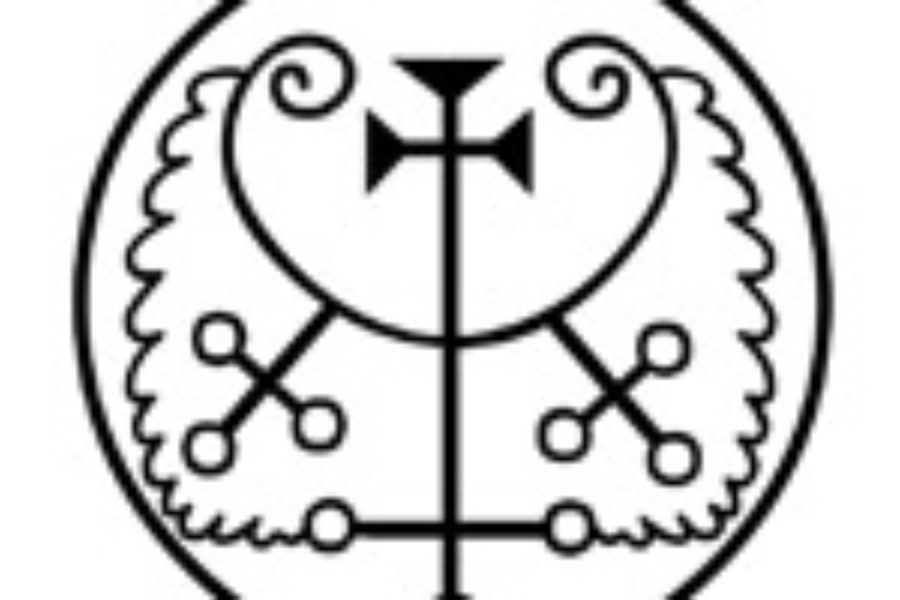